Viewers had different reactions and point of views after watching the movie. Some didnt even finish the movie as they described the film “too dark or disturbing”. 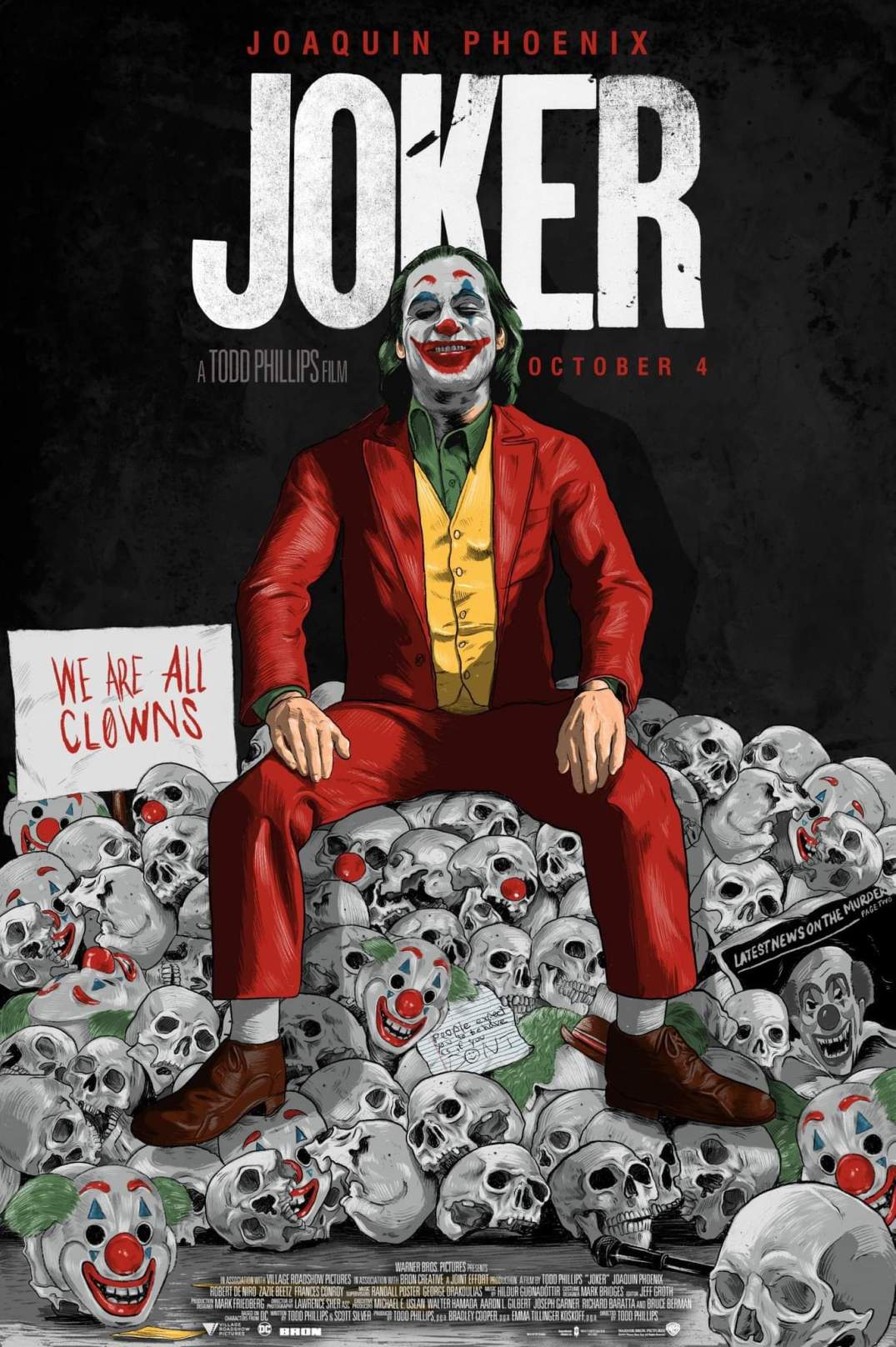 Disturbing as it seems but the film only showing us that bullying and brutality must stop and should not be encouraged by anyone. We might turn that person into a monster. Our action matters to someone.

Joker is a grounded, R-rated origin story for Batman. Joaquin Phoenix plays Arthur Fleck, Fleck being isolated, disregarded by society and bullied begins to transforms him into the criminal mastermind known as the Joker. 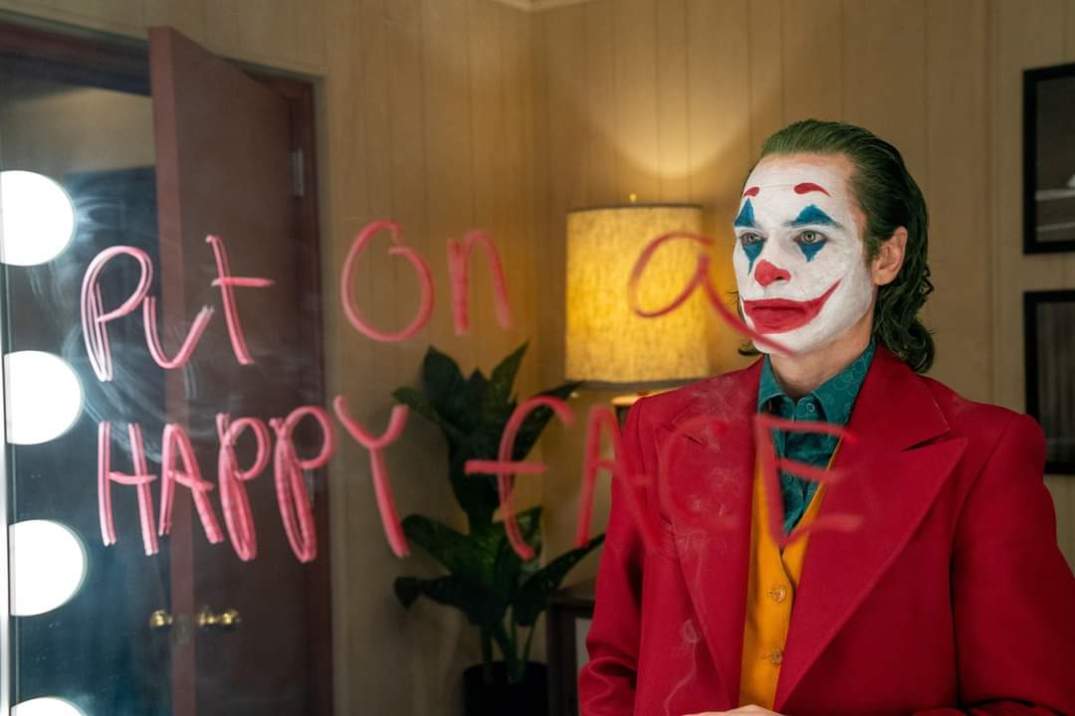